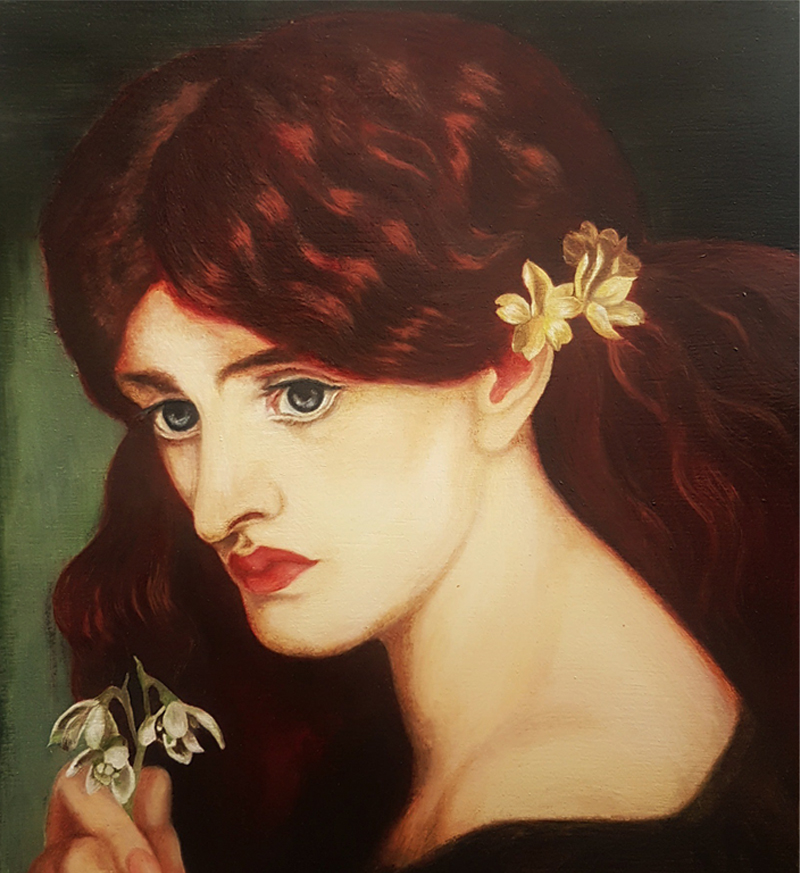 In the second year of my undergrad, I took a 19thC European art course with one of the most amazing Professors I’ve ever had, Professor Alison Syme, and it was in Professor Syme’s course that I first learned about the Pre-Raphaelite Brotherhood. I was immediately obsessed. Their paintings gave me goosebumps. I could stare at their paintings for hours trying to take in every little detail, but I could never do so successfully in one sitting, and that intrigued me. One of the critiques I got the most in this program about my paintings is that they were too detailed or that I spend too much time on the details and hearing that was something that would always bother me, so I found myself deliberately excluding details from my works to please the instructors and to avoid losing marks, but then I ended up with a whole bunch of paintings that I hated. One of The Pre-Raphaelite Brotherhood’s oaths was to depict everything with as much accurate detail as possible. When I learned of that oath, it gave me a sense of validation. Knowing that my new favourite 19thC artists felt the same way about capturing details in their paintings that I did, made me love them even more, and it was at that time that I decided I would resume painting exactly how I wanted to paint. The more details, the better. I stopped caring as much about my studio marks, and I never looked back.

However, learning about the Pre-Raphaelite Brotherhood’s dedication to capturing details was not the only thing that would inspire me. For the final project, Professor Syme gave us the option to write a paper, make a video, or replicate work from one of the artists we covered in her lectures the caveat being that if we chose to replicate a work, we were required to conduct extensive research into their technique and apply it to our replications. I chose my favourite Pre-Raphaelite: Dante Gabriel Rossetti.

Rossetti quickly became my favourite Pre-Raphaelite when I came across some of his journal entries and the journal entries and letters of those he trained with. Just like me, he liked to figure things out on his own. There are accounts in the journals that describe times where he would be assigned to paint still life paintings or Plein air paintings, and he would do so for a day or two and become frustrated and quit. He hated being told what to paint, he didn’t want to waste time painting things he would probably never paint again—not even as a learning exercise— and he dealt with subject matter that most artists veered away from. He was bold. He was independent. He was self-sufficient, and he refused to let anyone dictate his work. I realized that I am very much like Rossetti. When I taught myself how to paint five years ago, what made me absolutely fall in love with it was that it always had something to teach me, and like Rossetti, I prefer to figure those lessons out on my own. It’s simply not enjoyable for me any other way.

After spending weeks reading about the brushes, mediums and materials that Rossetti used to create his paintings, it was time to apply what I had learned to my replication. One of the things that the Pre-Raphaelite Brotherhood was known for was using a wet, white ground for their paintings. It was incredibly hard to do, and I had to start over three times before I finally got the hang of it, but when it did, it felt magical, and I was proud.

I now regularly paint with the brushes and mediums Rossetti used, as well as I frequently use the technique of painting on a wet, white ground. I didn’t know it at the time, but Professor Syme’s 19thC course, her introduction to the Pre-Raphaelite Brotherhood, and her final assignment would forever change my artistic practice. 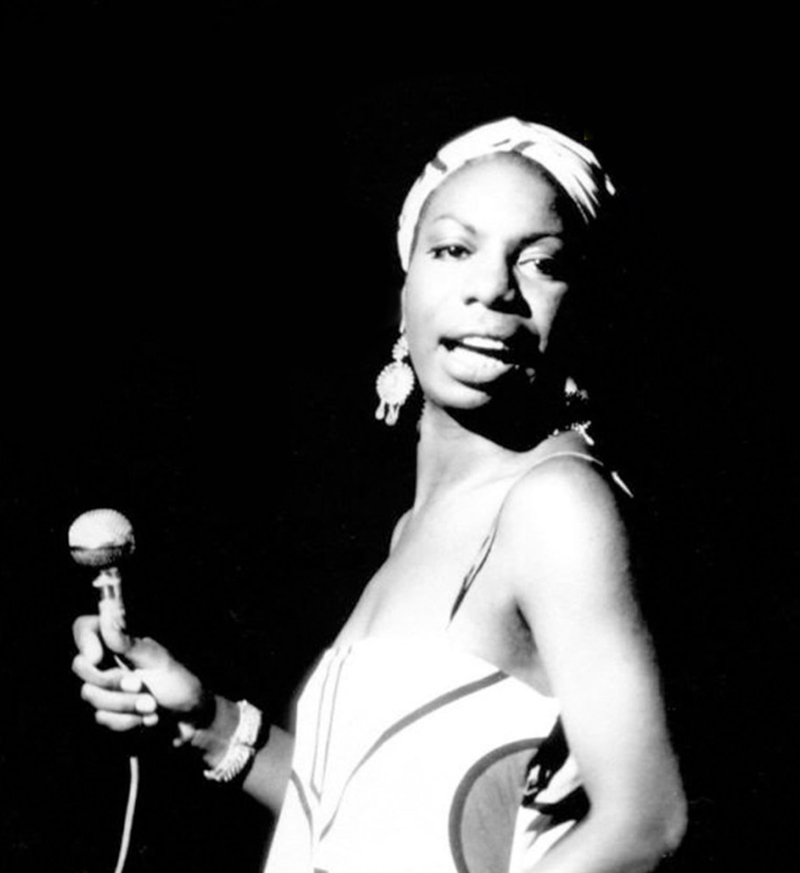