Pssssst! Since you’re here, take a second to subscribe and you’ll be notified when there is a new blog post

AmeriKKKa in the Age of Trump_ 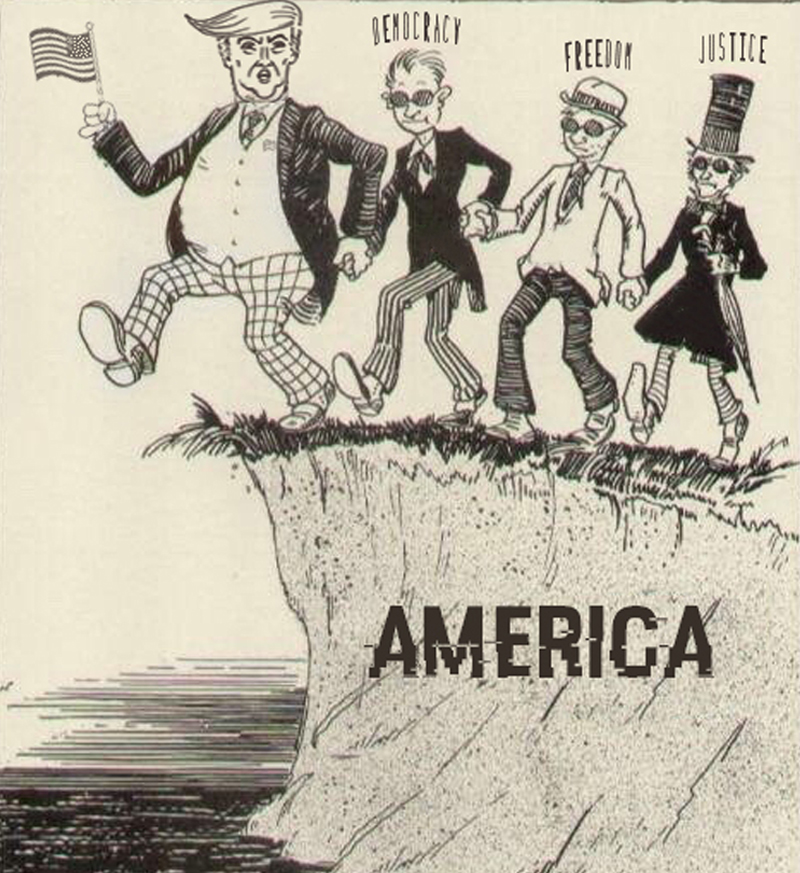 AmeriKKKa in the Age of Trump

If you’ve been keeping up with US politics, and let’s face it, it’s been hard not to, then you’ve likely seen how much racism plays a role. It got me thinking about America’s history, propagandistic art, and artists who used their art to bring awareness to racism and injustice. The blog post below is a summary of my findings.

America’s relationship with racism is one that is long and seemingly everlasting. It is no surprise then that racism has too embedded itself within American politics and the American outlook on immigration. In the early twentieth century, after being declared legal by the government, a large number of Japanese immigrants migrated to the United States seeking work and other opportunities. The mass-migration prompted an introduction and increase in anti-Japanese movements and sentiments.1  Japanese immigration was referred to as the “Japanese problem,” and the rhetoric that was released into the media suggested that Asian immigrants posed a threat to American people, the American way of life, and the American workers.2

During this time, posters, cartoons, and newspaper and magazine illustrations portrayed Asiatic immigrants as savage, filthy, and uncontrollable nuisances.

[fig. 1], is an illustration that is divided into two viewing fields. The top half of the illustration shows Uncle Sam, the personification of the United States, being violently devoured by an Irish and Asian immigrant, further drilling the narrative of immigrants taking over into the minds of the American people. The Irish immigrant on the left is seen dressed in striped tights, high boots, a dress coat and a top hat.  The Asian immigrant is dressed in traditional Asian attire. He is bald save for the single braid that sticks straight up in the air. Both of the immigrant’s features have been exaggerated making them appear less-than-human. The caption above the top portion of the illustration reads: “The Great Fear of the Period; That Uncle Sam May Be Swallowed By Foreigners.” 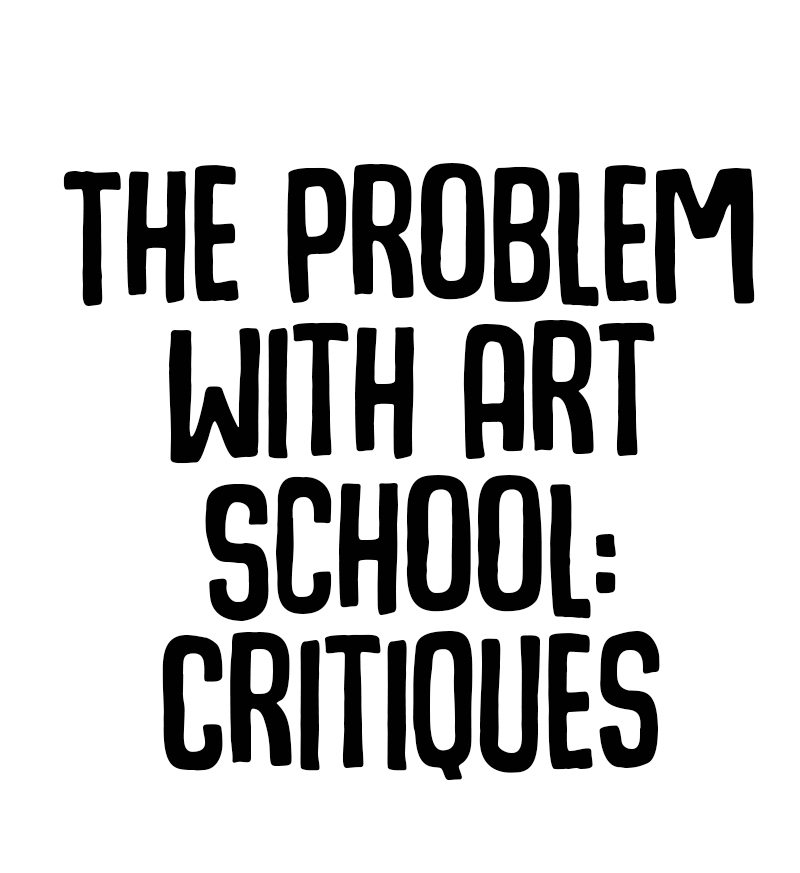 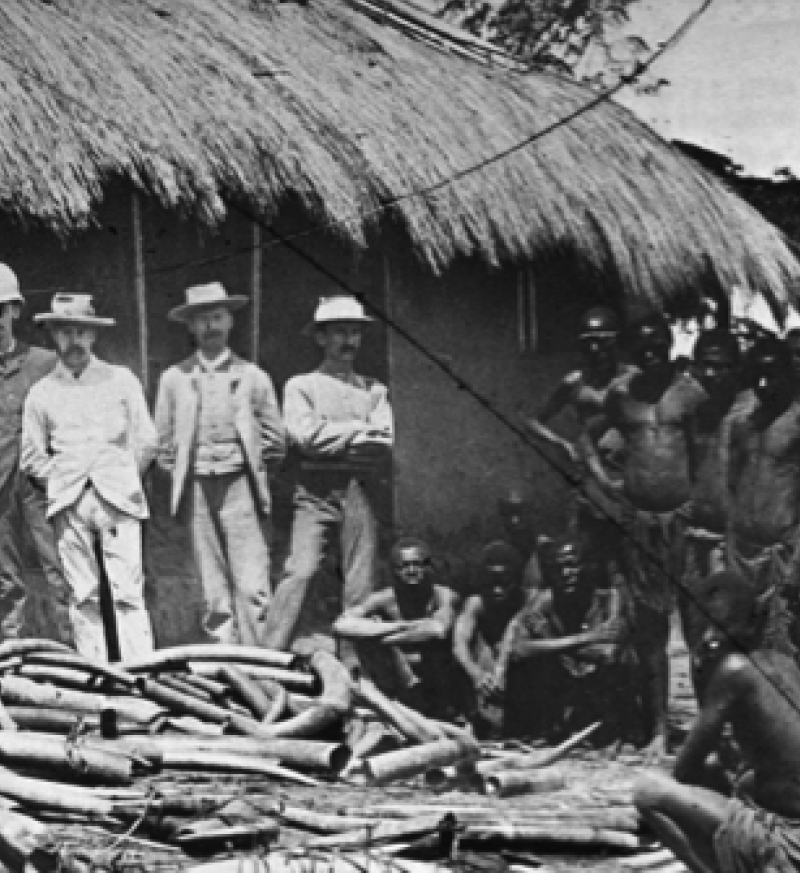 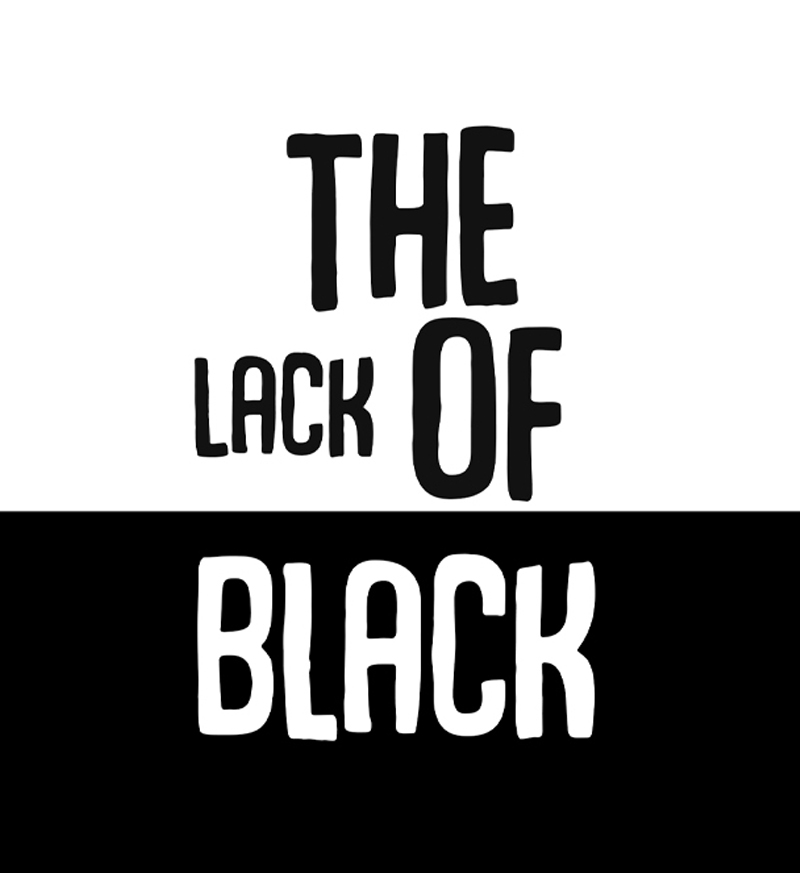